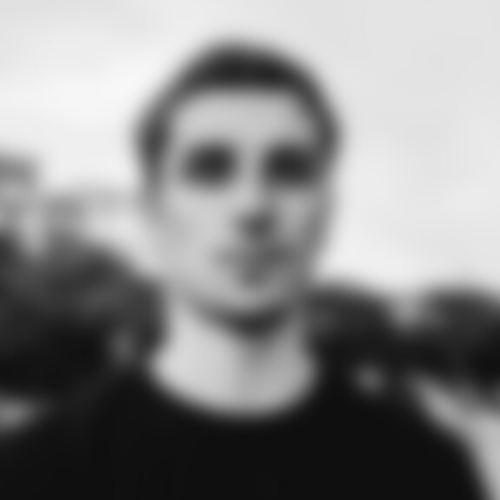 Releasing late 2021: A character in the first book ‘The Dragon Hatcher’ – an Urban Fantasy.

30, Born in North Wales where my Dad still lives.

Joined the army at 17: Prince of Wales Own. Transferred to REME, earned degree in Computer Science from MIT (online, part-time).

After army I spent spent some time at Darpa, worked on the Landsat imaging satellite at the European Space Agency and Geospatial Intelligence Satellite (a spy satellite) at a classified location in Greater London.

Joined the British Security Services. In a relationship with Lucy. If you can call it that.

I’m a fictional character, so don’t try to find me. Although I’d like to see you try.

Prince of Wales Own regiment.

This site uses Akismet to reduce spam. Learn how your comment data is processed.